HomeProptechProptechThe advantages of a software to obtain financing.
Proptech

The advantages of a software to obtain financing.

Icrowdhouse presents promoters from Cádiz, Granada and Aragón the advantages of their tool to obtain alternative financing 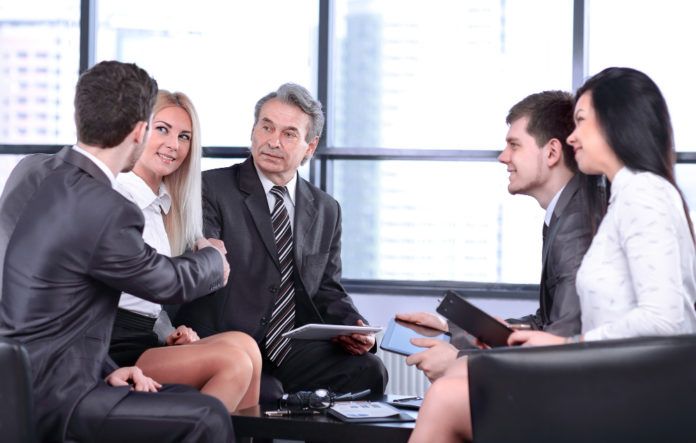 Given the impossibility of organizing face-to-face meetings with different agents in the real estate sector, icrowdhouse is promoting a series of virtual sessions to explain to investors and originators the participatory financing tool with which they can carry out projects that require investment, something even more necessary in these times of economic uncertainty.

In the session with local representatives from Granada, he highlighted the difficulties that developers have in accessing bank financing with pre-sale requirements of at least 50%. "This is the situation that existed in the precovid, we do not know how the situation will be once the coronavirus crisis is over," argued Pedro Arroyo.

Faced with a situation as delicate as this, icrowdhouse "It is an alternative solution that was already designed, but now makes even more sense ”, assured the Director General. An alternative financing through the icrowd platformhouse allows the developer to depend on a smaller percentage of bank financing.

Pedro Arroyo also had the opportunity this past Wednesday to present the icrowdhouse solution to the Confederation of Construction Employers of Aragón in a virtual session in which federations and business associations from Zaragoza, Huesca and Teruel participated. Later, Proptech will organize a face-to-face meeting with them.

In Cádiz in the month of May

Earlier, on May 21, Pedro Arroyo made the platform known to local representatives of the real estate sector in Cádiz. It was a meeting organized in collaboration with the Provincial Federation of Construction Employers' Groups of Cádiz.

The CEO of icrowdhouse explained to the attendees the evolution of the company and the experience accumulated in recent years. The starting point began in 2015 with the approval of the Law for the Promotion of Business Financing, which regulates participatory financing platforms with the aim of protecting investors. As Pedro Arroyo, the founder and partner of icrowd, commentedhouse, Yago Poveda, “saw the need to create a platform to democratize real estate investments”.

icrowdhouse offers a Saas based on the principles learned from developers and investors. The CROWD works as a white label with which each promoter can attract investors at a lower cost, around 0,8% and 2,6%. The entire process is digital and this tool allows each promoter to define his own strategy.

The model launched by icrowdhouse pivots on three axes: the capabilities of icrowdhouse, the needs of developers and investors. The company detected as its strengths “the accreditation of the CNMV, a very powerful technological capacity and the experience in the world of PropTech, being us one of the most knowledgeable”, clarified Pedro Arroyo.

The third point of the strategy focuses on investors. They demand absolute protection and anonymity; that it does not cost them money money; trust in the promoter, that they were always of quality; that the projects be validated by a third source beyond the promoter and icrowdhouse; full transparency to eliminate speculation; technology to make things easy; and that the platform was accessible with any device and from anywhere in the world and at any time of the day. In addition, the interest of collective investors, financial intermediaries and advisory firms who wanted access was appreciated.

Twitter
Facebook
LinkedIn
Previous articleAlternative financing for your project.
next articleFinancing is not a matter for a few. 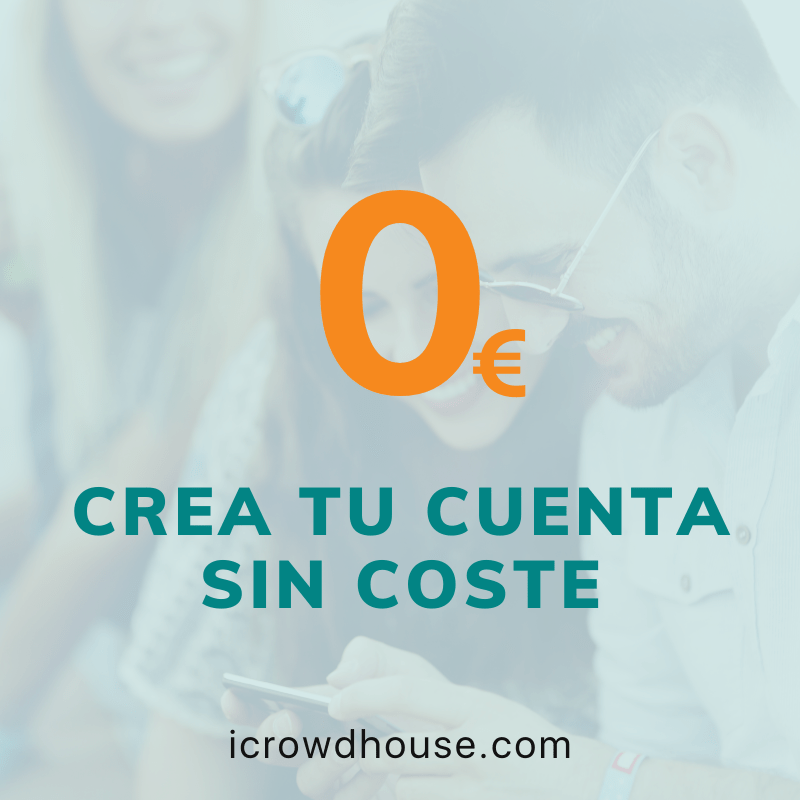 What is a FinTech? The origin of Fintech is the contraction of the English words 'finance' and 'technology', which ... 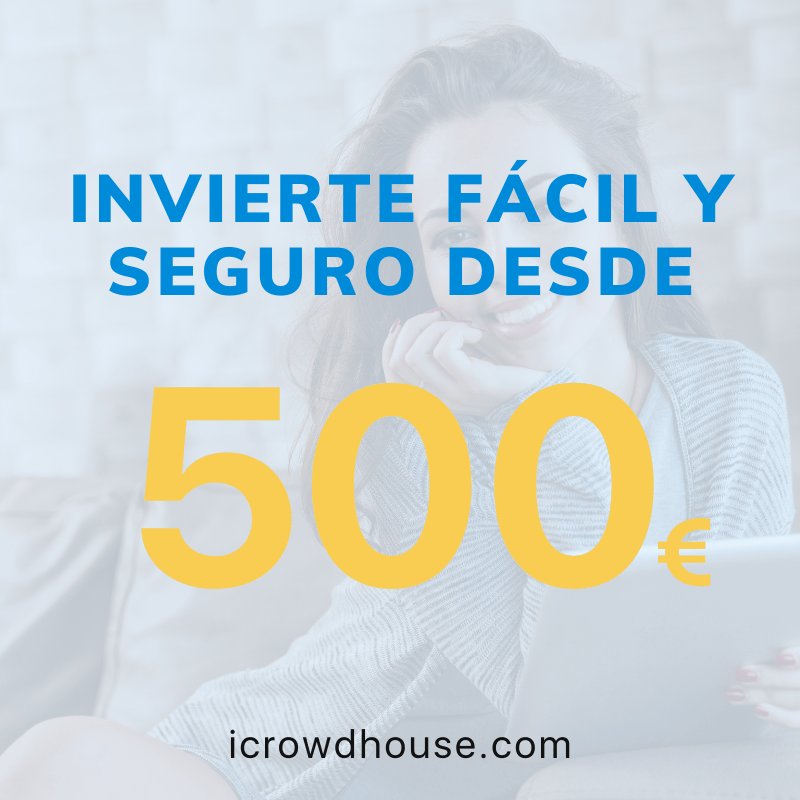